Amazing safari from Mombasa to Kenya wildlife safari park. Kenya is a world of safari and whether you come to Kenya for business meeting or a honeymoon holiday, you will not miss the safari highlight. From the wildebeest migration to the sun kissed beaches Kenya coast safari is all what you need to relax. Moi Mombasa International airport connect you to Nairobi and masai mara. Whether b road or air safari from mombasa is amazing experience.

The British affirmed Mombasa’s; Mombasa by the 15th century this important port was a thriving, sophisticated city with established trade routes to China, Persia, and India . Today the city continues to be the largest port on the East African coast serving the countries of Uganda, Rwanda, Burundi, and eastern Zaire. The population is fast approaching half a million with 70% of African descent and a small minority of Asians and Europeans.Over the centuries the town has struggled with numerous foreign invaders and hostility. The Portuguese, the ferocious Zimba tribe, and the Omanis have all laid claim to Mombasa since the 12th century. Today, the city remains one of Africa’s major links to the rest of the world. Built on a 15 sq km island, Mombasa is surrounded by a natural harbor.

The mainland coasts north and south of the city boast a proliferation of tourist resorts. Within the city itself, a traveler has numerous opportunities for exploration and discovery. Fort Jesus is perhaps city’s biggest attraction as it dominates the harbor entrance. This Portuguese stronghold was built in 1593 to fend off local enemies and Turkish warships. It is a monumental piece of architecture that was built in the 16th century by the Portuguese. The fort has a museum that provide an interesting tour back through history and displays various artifacts from the era where Mombasa served as a transit point for the slave trade and commodities. The Omani House, located in the north-western corner of the fort has fascinating displays on Swahili life and breathtaking views over the old town. 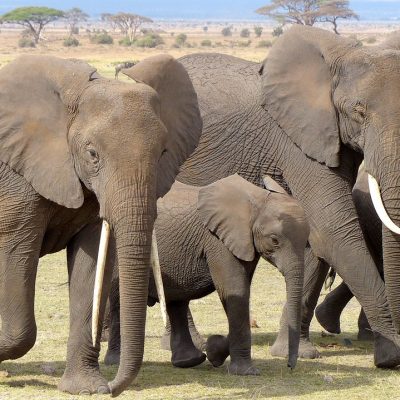 A day trip to Tsavo safari from mombasa

Day trip  to Tsavo park safari from Mombasa north coast and south coast and back to Mombasa. Its a thrilling full day Kenya safari to Tsavo  national Park. 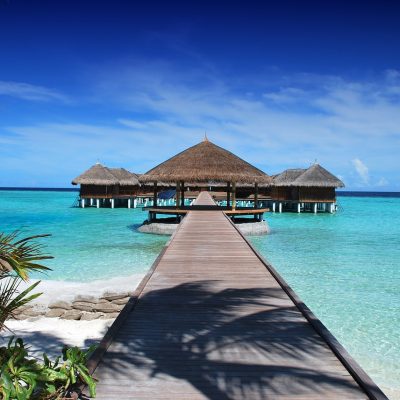 Enhance your holiday excitement you may wish to visit the neighboring islands on a day trip in a sailboat. Our list of safari tours and excursions from Mombasa will be worth looking at. 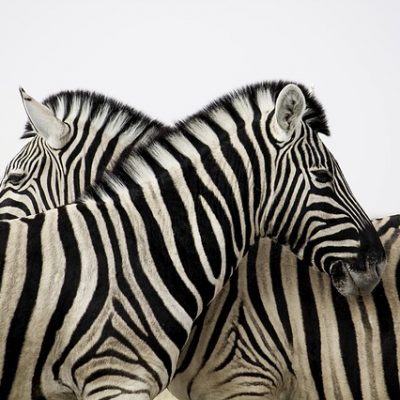 A trip to Tsavo park book tour  from Mombasa north coast and south coast and back to Mombasa. Its a thrilling 1 night Kenya safari to Tsavo  national Park. 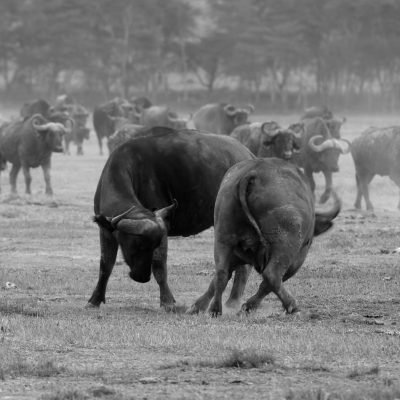 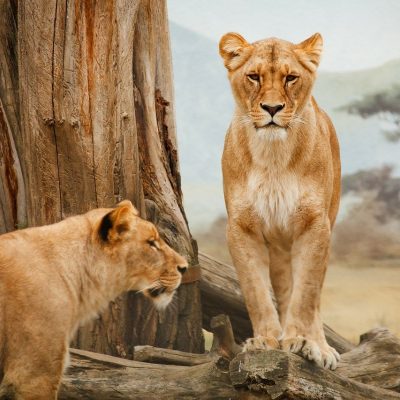 Tsavo and Amboseli National Park Safari tour ends in amboseli  park at the foot of the snow capped Mt. Kilimanjaro 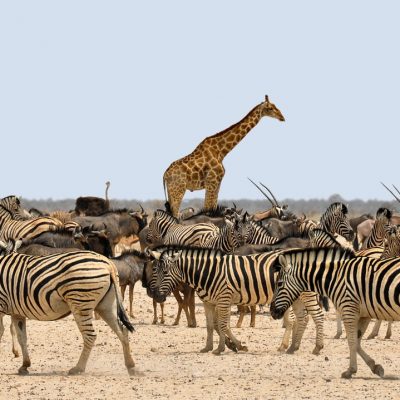 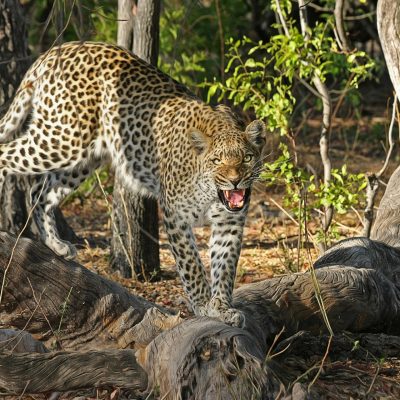 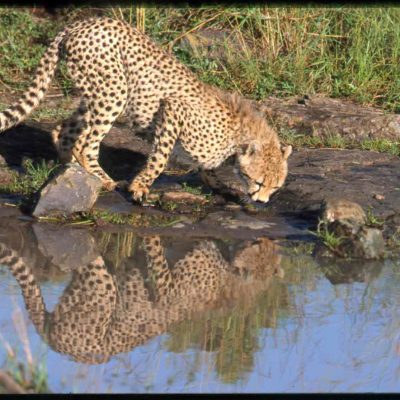 The prices depend on the type of accommodation, number of days on safari and number in your party.

If you do not find your ideal holiday we can tailor make one for you?