Discover the modern city which is not separated from the great wilderness that surrounds it. Just at the door step the Nairobi National Park is a visitors haven.  All the animals you find in any other park in Kenya is well represented here.  Only elephant is an absentee. 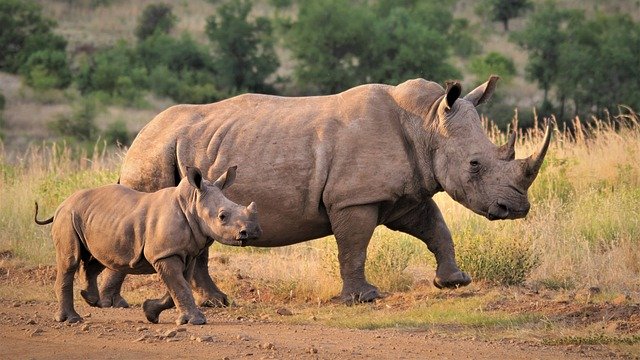 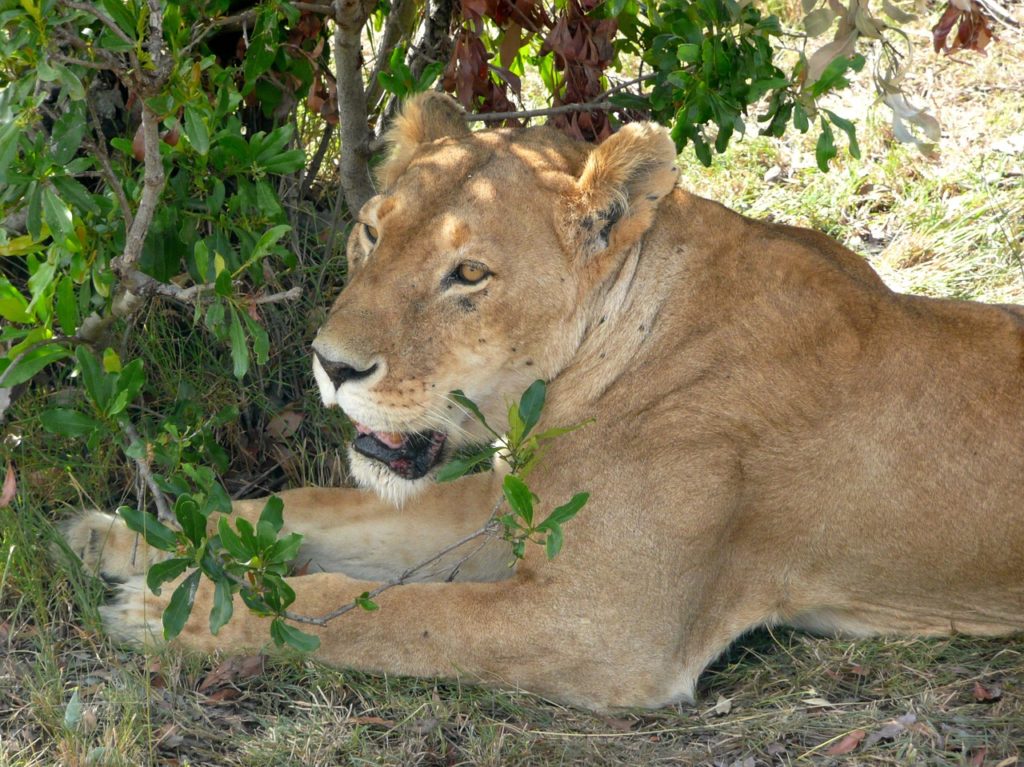 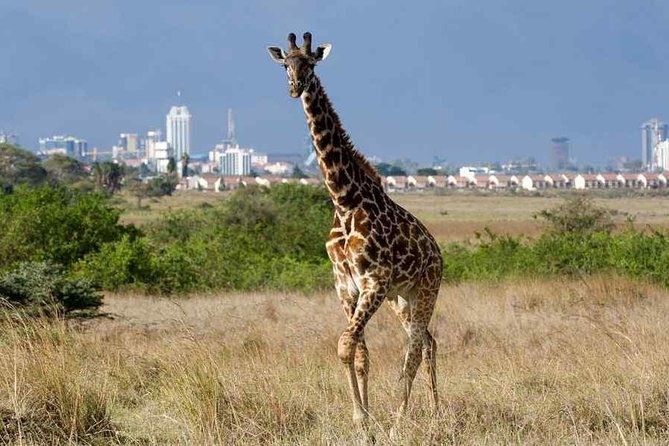 Excluded in the Price Tour 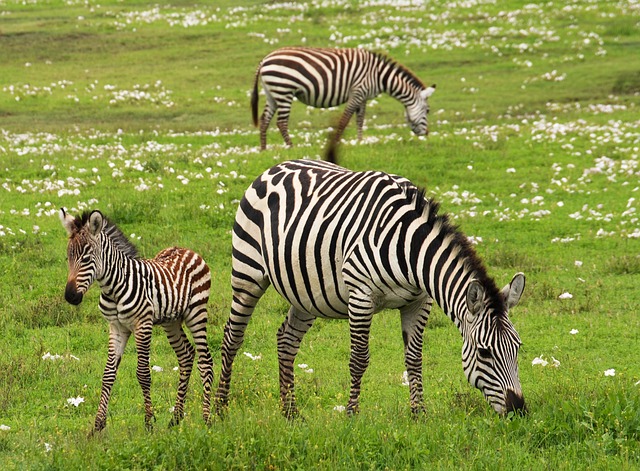 Pick upp and drop of to your hotel in Nairobi city centre or Nairobi Airport.

Pick from your hotel or Nairobi Jomo Kenyatta Airport and drive to Nairobi National park.  Your Nairobi wildlife safari tour start after paying the park entrance.

After you enter the park, the animal greets you from the gate.  This park is unique search that you do not need to drive far before you meet a rhino.

Nairobi National Park is a wildlife park like any other wildlife park in Kenya.  The animals move freely and is likely to spot lion, rhino, leopard, cheetah, giraffes, zebras, wildebeest, water back, antelope, monkeys, ostrich and more.

The park is surrounded by residential area and lions sometimes can be spotted roaming near a residential background especially at night.  People living around this area are caused to be careful especially walking at night. Sometimes also the animals seem to move with the great migration in masai mara.

Just 6 miles from the city centre you will find this amazing park. This is the only wildlife park so near the city centre in Africa. Your tour is 4 hours inside the park and you are able to drive around the park.  The park is small but wildlife in plenty.

If you visited Nairobi for business or on a stopover spend your free afternoon exploring this park and you will taste the safari highlight in Kenya.

Nairobi National Park supports the largest population of endangered black rhinos in Kenya. The population of rhinos here continues to increase such that the park supply rhinos to other parks in the country.

Unlike many other national parks in Kenya, the setting here features many walking trails from which to choose from. Just at the park entry the Nairobi safari walk is made such that you walk in the park.  The animals here is a sample of the animals you find in the park including lion, leopard, cheetah, rhino, zebra, giraffe and more..

A special site w is the Ivory Burning Monument. This is a historic site where the Kenya president burned  tons of ivory seized from poachers to protest the ivory trade and as a commitment to protect the country’s elephants and rhinos..

When to go to Nairobi National Park Tour

The tours take 4 hours inside the park and can start any time if you are in a group but for those who prefer to join our group we start at 6am to  11pm and 2pm to 6pm, and you have a choice of a morning or afternoon excursion. The morning

The afternoon group tour begins at 1:00 pm and ends at approximately 6:00 pm.

Pick up from your hotel or at the airport and drive to Nairobi National Park.  After paying the entrance fee proceed to your safari tour drive.  Tour drive in the park for 4 hours and expect to spot, lion, rhino, zebra, leopard, giraffe, and more. After the safari you will be transferred back to the airport or your hotel.

Do you want our safari experts to tailor make a safari for you?