Kenya is a country in East Africa with the beach on the Indian Ocean. Kenya boarder Somalia to the east, Ethiopia to the north, South Sudan and Uganda to the west, and Tanzania to the south.  Kenya is blessed with so much natural wealth from the great migration Africa, the great rift vally, Mount Kenya and the white sand beaches.

have entered the continent for many centuries. Mainland is famous for tea and coffee plantations. The counties are marked by lakes and rivers, forest, while a small portion of the north is desert and semi desert. Kenya’s diverse wildlife and geography draw large numbers of European and American visitors, making tourism in Kenya among the to economy contributor.

The Kenya capital city is Nairobi which is not a modern city separated from the wildlife that surround it. At the door step the Nairobi National Park is a visitor’s haven. This is where the safari begins.  Only elephant is an absentee all the other species are well represented.  However, it would be unfair to talk about Nairobi safari and fail to mention that Nairobi city is a pot of beautiful cultures. The population of the city is around 5 million, comprising of Kenyans citizen migrants from all Kenya counties, Indian-Kenyans [descendants of the Indians who came to Kenya to help in constructing the Kenya Railway], Australian, Canadian, American, Asian and European settlers and their descendants as well as temporary and permanent residents from many foreign countries. All together, they form a truly cosmopolitan Nairobi culture.

CLIMATE: Kenya climate is unpredictable.  March and April expected to have heavy rains, October and November with little rain. May, June and July is regarded as cold season. December, January and February is expected to be dry season and very hot.

ANIMALS:  Kenya is divided into National park and national reserve where boast abundant wildlife.  Kenya is also surrounded with rivers and lakes which makes it a fishing nation.

Nairobi alone has over 5 million migrants of the other Kenya counties and migrant of other countries around the world.  Kenya population is over 50 million. 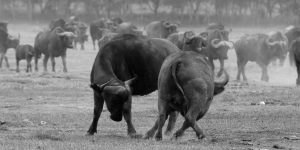 Masai mara safari from Nairobi is one of the top safari in Kenya. It is a gurantee to see all the big five. Also famous for the great migraion safari

Amboseli is famous for its big game and its great scenic beauty; the landscape is dominated by the towering Mount Kilimanjaro his safari from Nairobi. 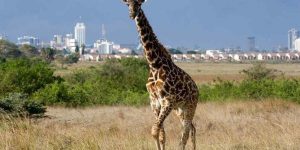 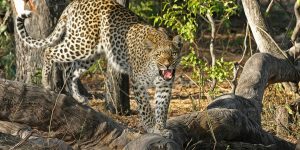 From Nairobi to Masai Mara and Serengeti  7 days safari adventure from Nairobi  includes big five and the great wildebeest migration. 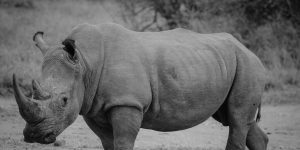 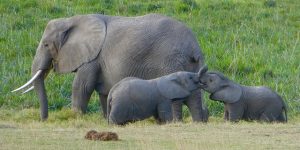 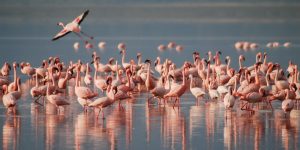 Visits Kenya’s most famous national parks and reserves including Masai Mara, Lake Nakuru, and Samburu Safari b road from Naiorbi 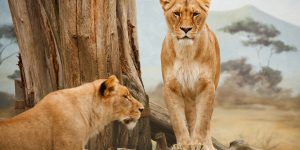